I DJ disco music.
I receive criticism for this choice because most people associate disco with “frivolous” femininity and “silly” gayness. Of course, those are the exact reasons I enjoy it, because I enjoy feminine and queer things.
When I DJed with other collaborators, those who were white men were uncomfortable labeling our events as “disco” and preferred “soul”. You won’t walk into many record stores and find a Disco section. What you *will* find is a Soul section, where the disco and funk will be hidden.
The white male DJs were, to a man, unable to stop talking about Northern Soul and Blue-Eyed Soul. I.e. soul/R&B music filtered through whiteness. 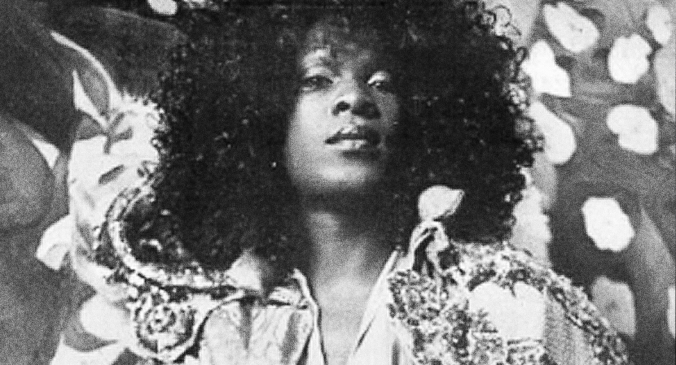 My setlists included lots of Black artists, especially those who are women, femme, trans and queer. I was told by these white men that my music wasn’t “serious” enough, and that advertisement that referenced these artists would give potential attendees “the wrong idea”.
What idea might that be?
Blue-eyed soul was serious enough for them.
Fast-forward 5-8 years. Cultural tastes have inevitably shifted. The warm, glittery synthetic beats of gay disco are again en vogue. One of these white men has the audacity to invite me to a dance night he is hosting. Prominently displayed in his online advertisement is a Black woman who is popular among enthusiasts of gay disco. He is writing about his sudden love for this music with the confident authority of someone who grew up listening to it. An authority I now know is “the confidence of a mediocre white man”. I remember the time he confided that he would never be able to truly believe that women were anything other than “other”. I remember the casual racist jokes that peppered his conversation. I remember his disdain for this same music when *I* played it.
I unfriended.
I now focus my DJ collaborations on mentoring and building up talent among women, POC, trans people, and queers.
I still DJ disco music.